Homeopathy for the Win! – Clogged Ears 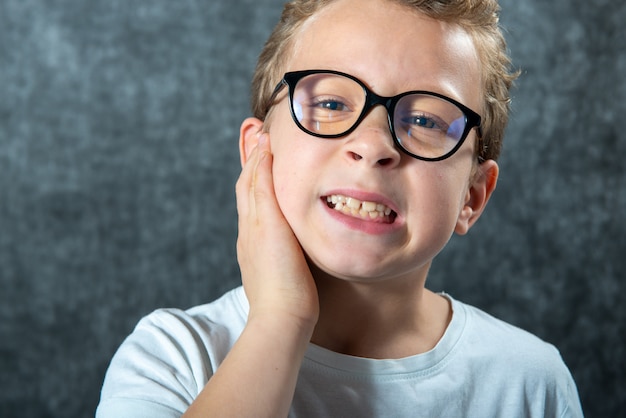 This one’s short and sweet.  A simple remedy for clogged ears that works like a charm.

Last week my son asked if I had hydrogen peroxide.  When I asked why he needed it, he said, “My ear has been clogged for three days.” Yes…three days and this was the first I was hearing about it.

After asking a series of questions (in which I got little additional symptoms):

“No, my sinuses are not stuffed up.”

“No, I don’t have any sinus pressure.”

“No, there is no drainage.”

I walked over to my remedy drawer and pulled out a good ole standby for clogged ears:  Kali mur 30c.

Kali mur, also known and Potassium Chloride or cell salt #5 will be the subject of an upcoming blog where we will go into more detail. Think of  Kali mur for any colds, coughs, etc. that involve earaches or ear infections. It’s our best remedy for middle-ear infections, especially when they are associated with the formation of pus.

Now, my son didn’t have any signs of an infection, but the use of Kali mur surely prevented whatever was going on from getting to that point.

You  may be wondering, which ear was it?  It was his left ear that was clogged and upon reading about Kali mur, it has an affinity towards right sided earaches.  However, I didn’t take that into account when choosing this remedy.  A clogged ear is a clogged ear, regardless of which side is presenting. Kali mur is still my first choice.

And here is the amazing part…he took one dose.  Yes, one dose!

When I checked back a few hours later, it had totally cleared up.  The next morning…still clear.  Does this happen all the time? Sadly no.  More often than not, we need to dose several times before we begin to see any action.  And often the action is slight; a lessening of the intensity, a softening of the emotions, or a reduction in symptoms.  My daughter experienced this two years ago when we also used Kali mur to address clogged ears relating to seasonal allergies.  For her, it took a dose every 4 hours over the period of two days to completely resolve.

But this time – Kali mur worked like magic in just one dose!

I’m still hoping one day to find a remedy that helps our teenage sons tell us what is going on sooner than three days later, but for now, I’ll celebrate the win!!!