Homeopathy for the win! – Diarrhea and Blood 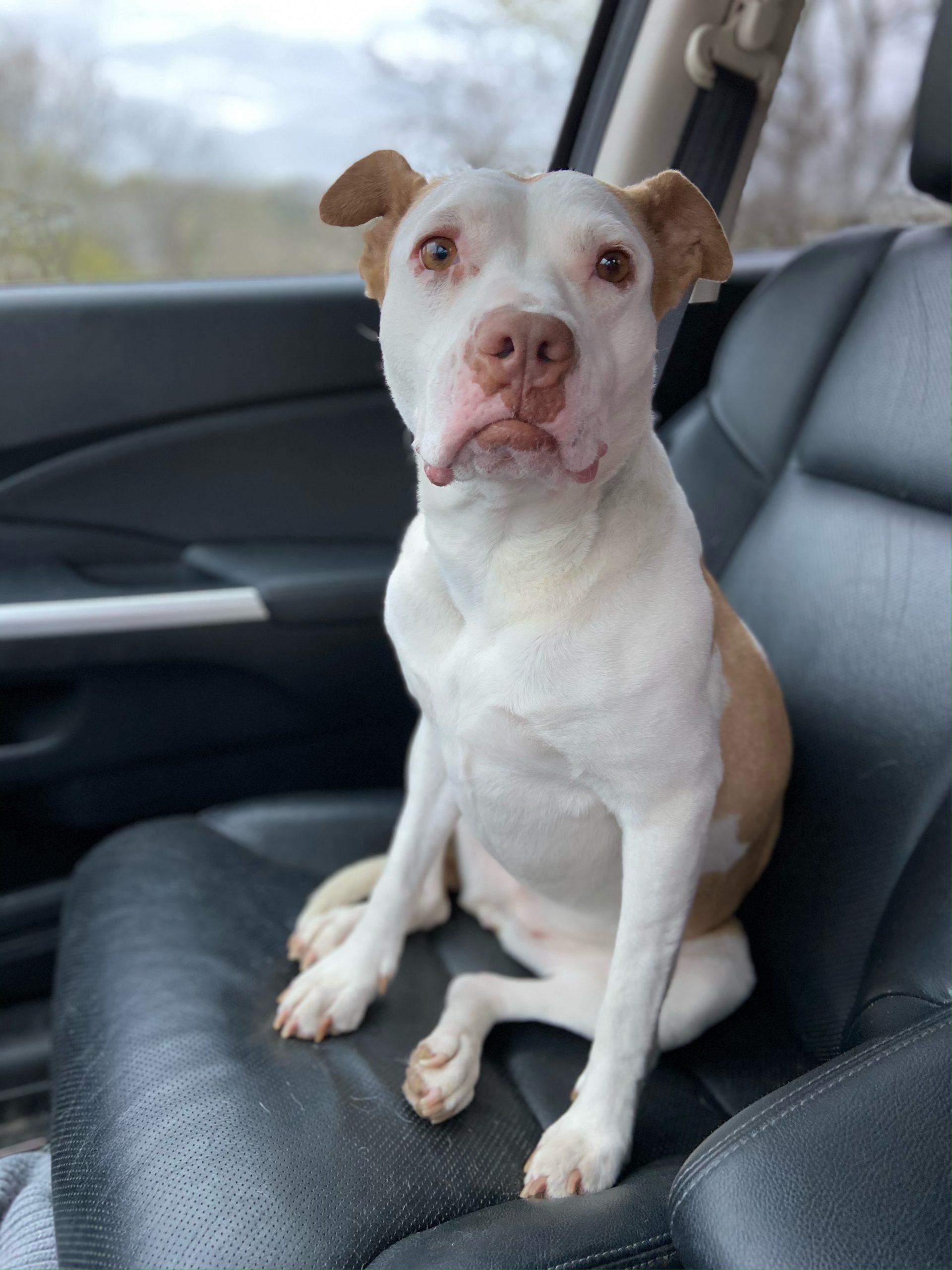 It was a Tuesday afternoon when I got the call from my sister, “Lisa, help!  My dog is throwing up.  I think she got into something and ate too much!”  After a quick discussion, she shared with me how they were on a walk earlier that day and she noticed Flynn getting into something in the yard.  Later that day, he started throwing up. It was infrequent so my sister was not alarmed, but was concerned.

On day 2 we saw little change. Flynn was still throwing up infrequently but also started having soft stools, which turned into diarrhea by the end of the day.  By this time my sister was worried as the diarrhea was tinged with blood.  She was considering a trip to the vet, however, it was after hours and knew this meant an ER vet visit and a hefty bill.  So we switched to Arsenicum album 30c.

If you’ve taken any classes with us, you will have learned that Arsencium album is the remedy we think of for any kind of digestive upset, especially accompanied by diarrhea.

On day 3, she continued the Arsenicum and after getting  a full 4 doses in,  my sister started to see a slight shift in the color of the blood. She continued to dose the remedy and by day 4 the stools were thickening and there was no more blood.

By day 5, Flynn’s stools were more consistent and his energy was returning.

On day 6, my sister called me, “Lisa!  He is back to normal and I avoided a huge emergency vet bill!”

Had we not seen shifts fairly quickly after moving to Arsenicum, taking Flynn to the vet would’ve been prudent. But we watched the symptoms and chose the appropriate remedy. In short order, we saw exactly the shifts we wanted to see, indicating the remedy selection was correct.

It’s remarkable what Homeopathy can do for our families, our pets and ourselves!